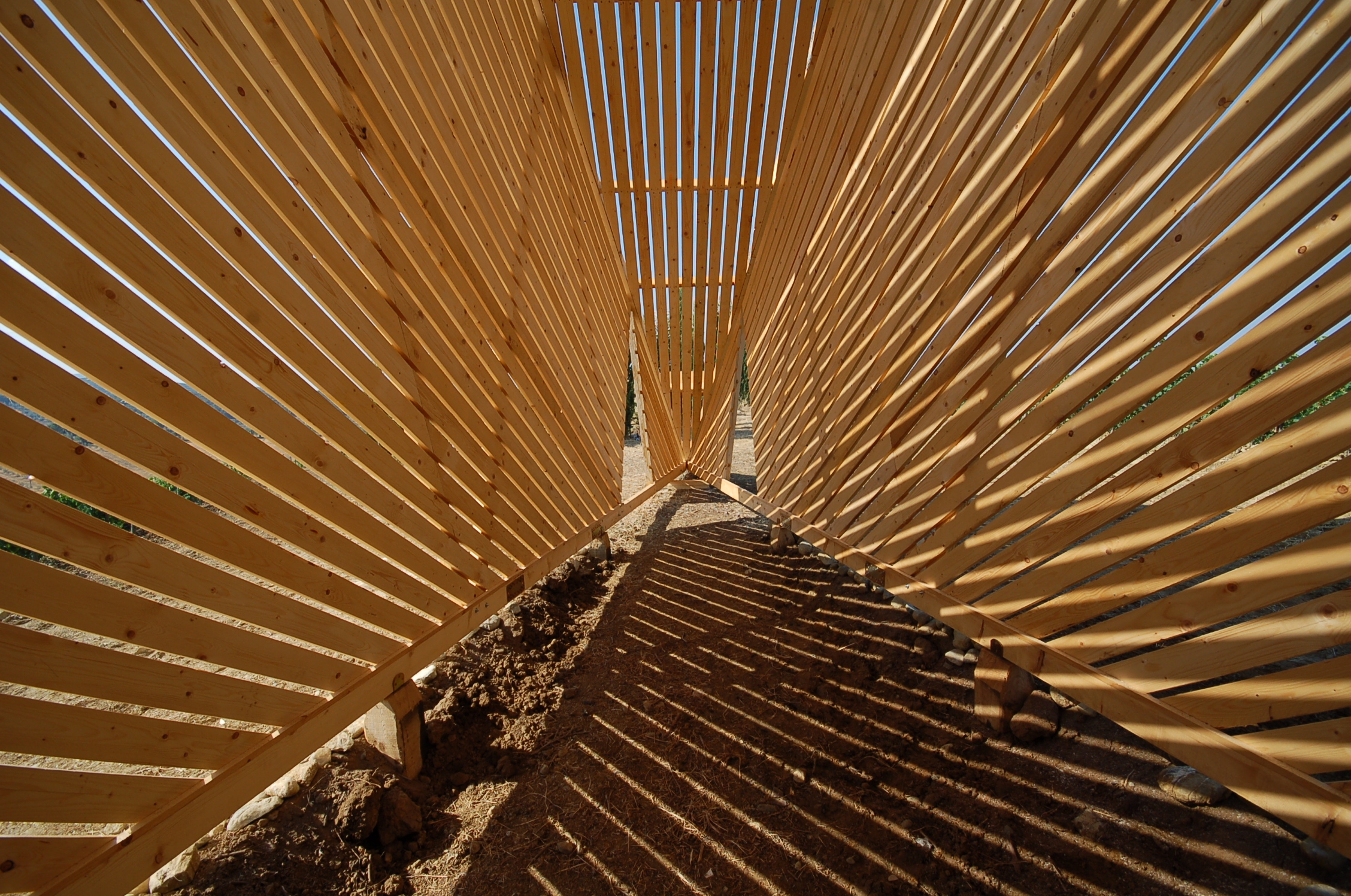 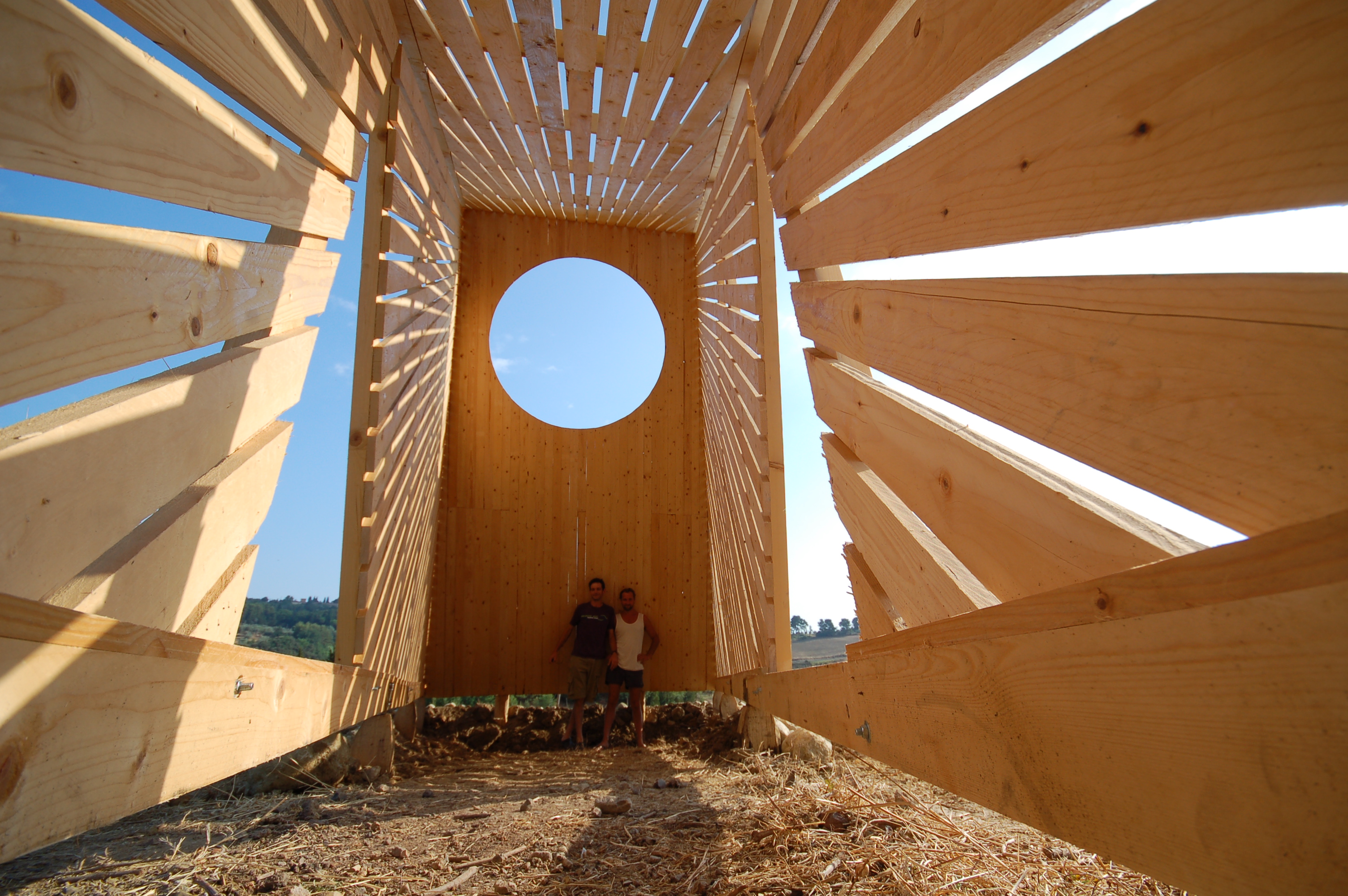 French/Israeli artist and researcher working mostly within a site specific approach. David researches the notion of place to discover the layers that compose a local context. David’s art interventions in site/place/context conveys to people a new perspective about their locality and welcomes them to establish a strong sense for a place. His most recent projects have evolved through engaging with the people and communities of given locations, establishing an active public participation during various stages of the making. David approaches art from different fields of practice: Chemistry, Geology, Material Chemistry and Architecture. In 2016 David founded the MUNDI_Lab at the Faculty of Architecture, Technion. The research conducted in Mundi_Lab dealt with the notion of the commons in contested situations, such as the influence of marine enclosure on fishermen community due to the development of a new port in Haifa; Using design for the prevention of Mediterranean marine litter and behavior change; Haifa’s counter gentrification through community commoning actions; Community based public space surveillance in Jerusalem and Urban memory. His most recent art projects have evolved through engaging with the people and the communities of given places, projects that have established an active public participation during various stages of the making. He presented is work in institutional and alternative exhibition spaces, including solo exhibitions. During the last decade he has exhibited his site related projects in the UK, Israel, France, Italy (including the 53rd Venice Biennale), Brazil, Germany and Greece. David has a PhD in Architecture, Msc. in Science (Materials Chemistry), MSc. in Chemistry and Geology, and BFA in Art/Sculpture.